Mike is excited to be serving with Armed Forces Baptist Missions throughout the United States. He is determined to help independent Baptist churches in America start ministries to their local military installations. Having been successfully used of the Lord to open doors at Naval Station Great Lakes, Mike is confident that the Lord would have him duplicate his efforts at other locations.

Mike was raised in a Pastor’s home and heard the Gospel many times as a child. He received Christ as his personal Savior at the age of four and was baptized by immersion three years later, once he realized the significance of baptism. When Mike was ten, his parents resigned their church in order to pursue military missions. They eventually became missionaries with AFBM. Growing up in military missions gave Mike a unique perspective on this type of ministry. He surrendered his life to the Lord when he was eleven and felt the call to preach at fifteen. After completing his Bachelor of Arts degree in Biblical Studies, Mike left seminary to assist his father, who had just been diagnosed with pancreatic cancer, with the church he had already helped him to plant. Mike’s father ultimately lost the battle to cancer, but through the process many doors were opened to reach the military near Naval Station Great Lakes. Mike was blessed to be the catalyst for many of those open doors. After merging the small church plant with Victory Baptist Church, Victory Baptist Military Ministries was born and continues to reach out to Naval Station Great Lakes. Mike’s mom, Rosalie, still continues her missions work with AFBM through this ministry. 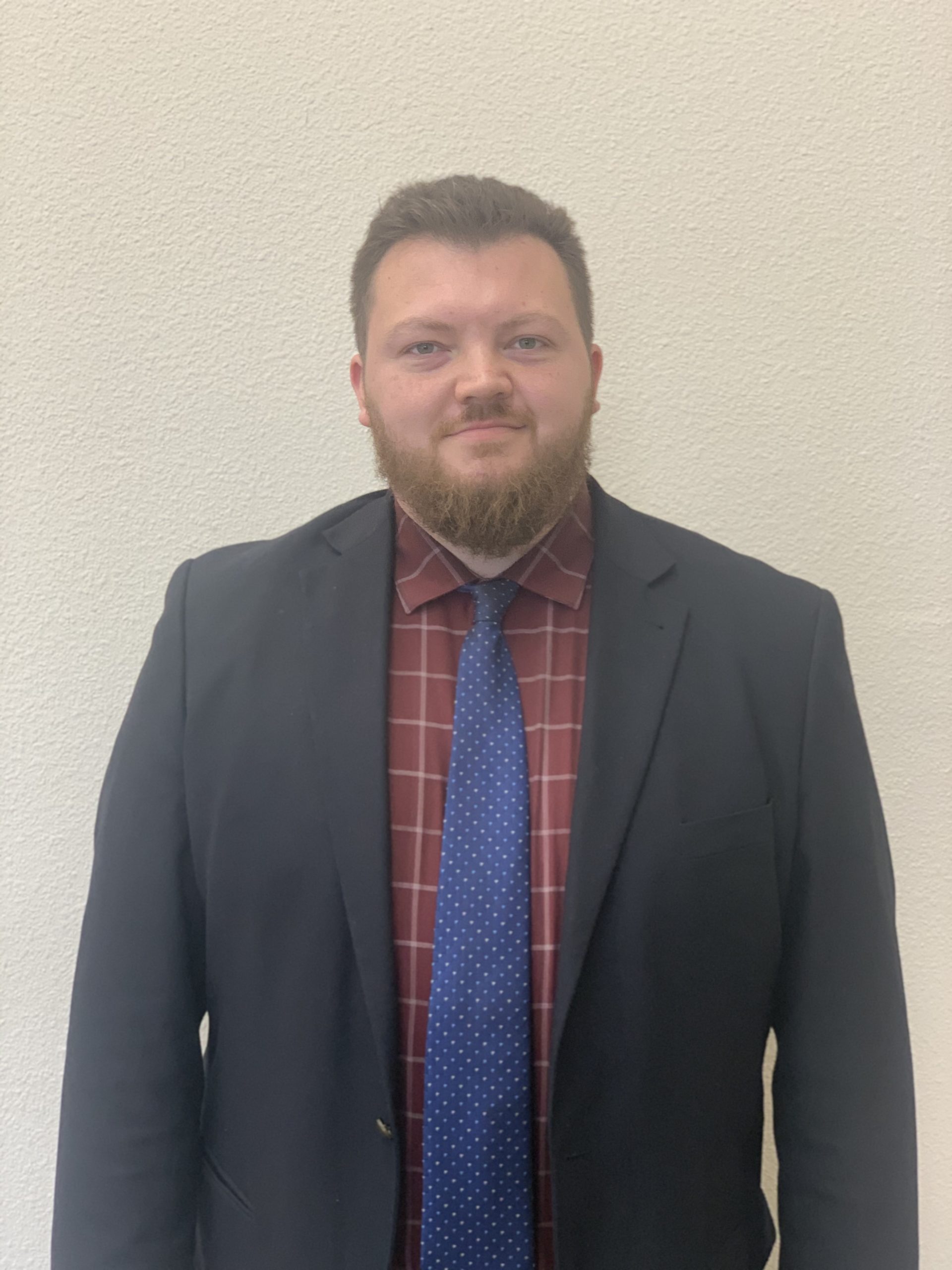 Reaching All Branches and Veterans