More recently, God has led the Russells back to the United States to start Shalom Baptist Church in Radcliff, Kentucky. The church is located near both Army and National Guard military bases.

God calls AFBM missionaries to serve in unique ways around the globe. Maybe He is calling you to have a special role in the Russell's ministry. Please pray about partnering with them through prayer and /or financial support. 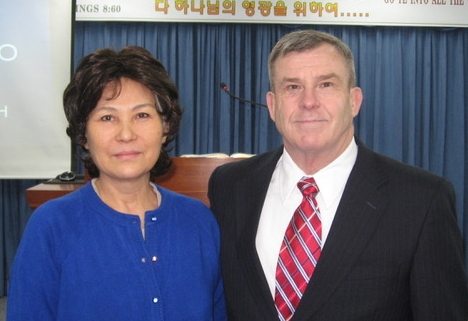