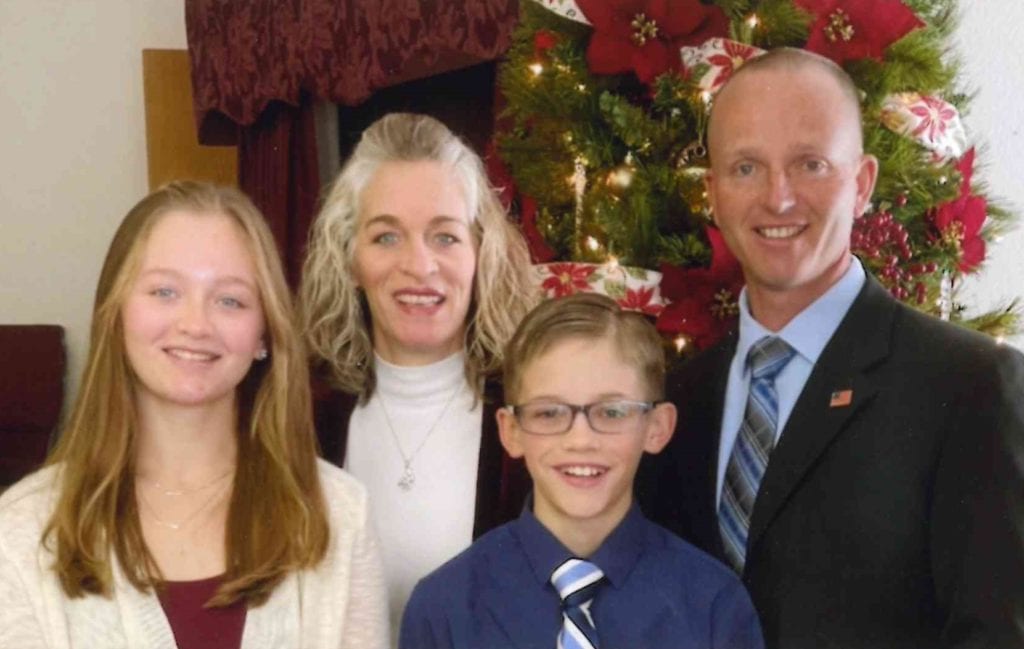 Rob and Stephanie believe God has called them to minister the Gospel of Jesus Christ to our men and women in uniform. God has moved them to California City, CA to work out of Victory Baptist Church. Rob is the Assistant pastor and Stephanie is the church pianist. Rob’s main responsibility is military ministry. He works as the director of the Bancroft Manor Serviceman’s center, a ministry of VBC, and volunteers every Friday night at Higher Grounds Internet Café at Edwards Air Force Base. As an AF reservist, Rob also conducts Bible studies down at March Air Reserve Base when he is on weekend duty. Stephanie teaches Sunday school and Junior Church. She also organizes the nursery schedule, works as a leader in our youth club and directs our men’s duet. She provides meals in their home every week for military members after the morning service at church.

God saved Rob when he was nineteen and stationed overseas. God called Rob to full time ministry and he went to Christian college to train. The Lord allowed Rob to meet Stephanie there and they were married July 31, 1999. God used the events of 9/11, as well as Rob’s being an AF reservist, getting activated, and sent on deployment overseas, to call both Rob and Steph to military ministry.

In September 2006, after two years and four months of deputation, Rob and Stephanie arrived in CA. Their primary responsibility is military ministry at Edwards Air Force Base, the Air Force Research Laboratory and March ARB.

Rob and Stephanie pray for more contacts on base and effective ministry to the contacts God has already provided. Their daughter Adeline (twelve years old and in seventh grade), as well as their son Robbie (eight years old and in third grade) have both made professions of faith in Christ. Rob and Stephanie pray that their children would seek God and grow in their desire to please Him.

God calls AFBM missionaries to serve in unique ways around the globe. Maybe He is calling you to have a special role in the Trautman’s ministry to Edwards Air Force Base. Please pray about partnering with them through prayer and/or financial support.